He has carried out linguistic fieldwork in Britain, Greece and Norway, and has lectured in most European countries, Canada, the United States, Colombia, Australia, New Zealand, India, Thailand, Hong Kong, Fiji, Malawi and Japan. Peter Trudgill is the honorary president of the Friends of Norfolk dialect society, and contributes a regular column on language and dialect to the Eastern Daily Press newspaper.

Trudgill is a well-known authority on dialects, as well as being one of the first to apply Labovian sociolinguistic methodology in the UK, and to provide a framework for studying dialect contact phenomena.

Trudgill is also the author of Chapter 1 ("The Meanings of Words Should Not be Allowed to Vary or Change") of the popular linguistics book "Language Myths" that he co-edited.

He is a member of the Norwegian Academy of Science and Letters, and a Fellow of the British Academy. 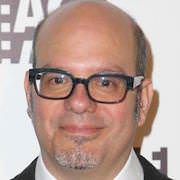 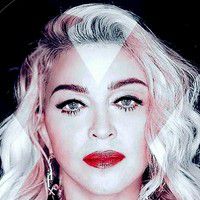 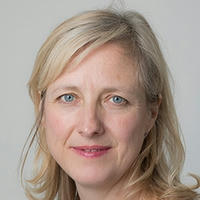