Peter Skalicky (born 25 April 1941 in Berlin, Germany) is the former rector of the Vienna University of Technology, Austria.

After his Matura in Vienna, he studied physics at the TU Vienna. He wrote his PhD thesis on Röntgen topography. In 1973 he became an associate professor. Since 1979 he has been a full professor of applied physics. From 1991 until 2011 he was rector of TU Vienna. He was followed in this function by Sabine Seidler.

Skalicky is vice chair on the Council of the Montanuniversität Leoben.

He received an Officier dans l'Ordre national du mérite from the French ambassador. He is a member of the European Academy of Sciences and Arts. 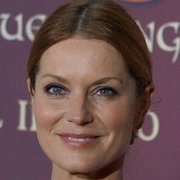 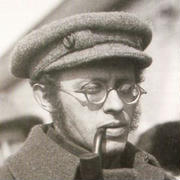