Kozma served as Vice President of the General Assembly of Szabolcs-Szatmár-Bereg County between 2006 and 2010. He had been a member of the Constitutional, Judicial and Standing Orders Committee since 2006, therefore he participated in the drawing up of the new constitution in 2011. From 1 July 2014 to 15 January 2017, he served as Director of the Szabolcs-Szatmár-Bereg County Government Office.

He was married and had two children. 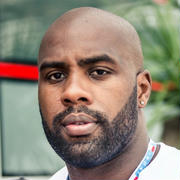 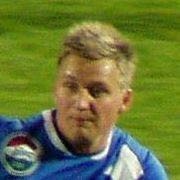