Peter Baltes was born in Ensheim, Rhenish Palatinate, Diocese of Speyer (in that time political a part of Bavaria, today divided up between the new German federal-states Rhineland-Palatinate and Saarland). Ensheim is now a township of the Saarland capital Saarbrücken. Peter was the fourth child of the carpenter and tin-smith Andreas Baltes and his wife Susanna née Walljan. In 1833 the family emigrated to the United States, where they settled in Oswego, New York. After attending the College of the Holy Cross in Worcester, Massachusetts, he studied at St. Mary of the Lake Seminary in Chicago, Illinois and at the Grand Seminary of Montreal in Québec, Canada, where he was ordained to the priesthood on May 21, 1853.

Upon his return to the Diocese of Chicago, Baltes was assigned to Waterloo, Monroe County. He was later transferred to Belleville, St. Clair County, in 1855. While in Belleville, he placed both the local parochial school and the Young Ladies' Academy of the Immaculate Conception under the care of the School Sisters of Notre Dame, and built St. Peter's Church (which later became the cathedral of the Diocese of Belleville). In 1866 he was named vicar general of the diocese and attended the Second Plenary Council of Baltimore as Bishop Henry Damian Juncker's theologian. Following the death of Bishop Juncker in October 1868, Baltes became apostolic administrator of the diocese; during his administration, he obtained from the Illinois General Assembly the passage of a law under which the Catholic congregations and institutions could be incorporated.

On September 24, 1869, Baltes was named the second Bishop of Alton by Pope Pius IX. He received his episcopal consecration on January 23, 1870 from Bishop John Henry Luers, assisted by Bishops Augustus Toebbe and Patrick John Ryan, at St. Peter's in Belleville. He held annual spiritual retreats with his clergy, introduced the Gregorian chant and Cecilian music into the diocesan liturgical practices, and condemned Catholic newspapers that challenged his authority. By the end of his tenure, the diocese included 109,000 Catholics, 177 priests, 126 parishes and 77 missions, 13 hospitals, three orphanages, two homes for the elderly, two men's colleges, a boys' high school, nine girls' academies, and 102 parochial schools with 11,000 students.

In 1878 Bishop Baltes visited his home-village and celebrated also a mass in the Speyer Cathedral of his German home-diocese.

Long suffering from diseases of the kidneys, bladder, and liver, Baltes was unable to attend the Third Plenary Council of Baltimore in 1884 due to ill health. After spending a few months in hospitals at New York and Montreal, he returned to Illinois and, after suffering from an inflammation of the liver, later died at age 58. 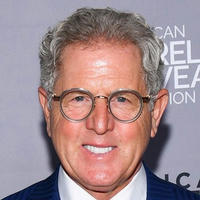 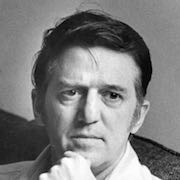 Is an American businesswoman who in 2010 became the CEO of Williams-Sonoma, Inc 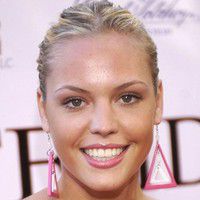 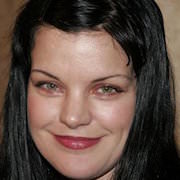