Doocy graduated from Villanova University with a B.A. in Political Science in 2009. While in college, he contributed to Fox News as a Palestra (Pennsylvania sports arena) reporter.

Doocy began as a general assignment reporter for Fox News Channel in New York City in 2009 . He has covered a variety of stories that include former Vice President Dick Cheney's heart transplant surgery in March 2012, the floods in the Midwest in 2011, Hurricane Sandy, and the 2008 and 2012 presidential elections. He also reported on the Sandy Hook Elementary School shooting in Newtown, Connecticut. Doocy regularly reports from Capitol Hill and the White House.

In 2014, Doocy obtained an exclusive TV interview with the man who killed Osama bin Laden, former Navy SEAL Robert O'Neill. That special reportedly had the highest ratings of any documentary in Fox News Channel history.

Starting in 2015, Fox has assigned Doocy on occasion as a substitute on his father's show, Fox & Friends.

The contents of this page are sourced from Wikipedia article on 11 Oct 2020. The contents are available under the CC BY-SA 4.0 license.
comments so far.
Comments
Reference sources
References
https://www.imdb.com/name/nm0233137/
http://www.mediabistro.com/tvnewser/peter-doocy-joins-fox-news_b28245
http://www.villanovan.com/news/villanova-alum-and-fox-news-correspondent-peter-doocy-shines-light/article_32223382-6bc2-11e9-b11a-37785b2bf0a6.html
http://www.broadcastingcable.com/article/91524-Fox_News_Seeks_College_Knowledge.php
http://www.hollywoodreporter.com/live-feed/tv-ratings-fox-news-sitdown-748619
https://www.foxnews.com/person/d/peter-doocy/
Trending today in 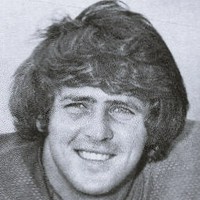 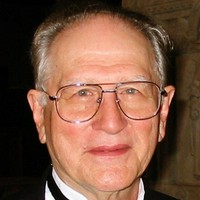 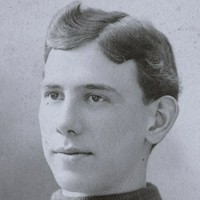 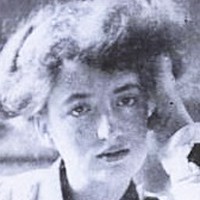 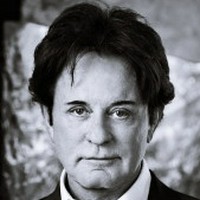