Péter Balassa (born 18 March 1975) is a Hungarian football player.Balassa retired at end of 2008-2009 season.
Balassa has played in the Hungarian NB I for Videoton FC Fehérvár during the 2000-01 season. 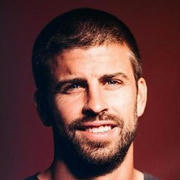 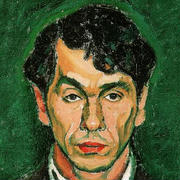