He was the first 15-year-old to clean and jerk 300 lbs and was the youngest senior state champion of Ohio at 14 and 1/2. 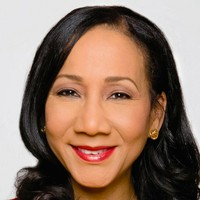 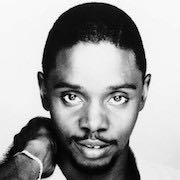 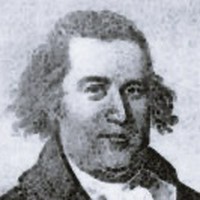 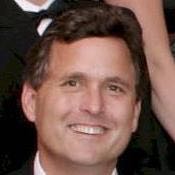