Born in New York City, she was raised in the countryside of New Hampshire with a family who preferred not to own a television. Her paternal grandfather was sound pioneer Hazard E. Reeves, who introduced magnetic stereophonic sound to film, and her maternal great-grandfather was Delaware U.S. Senator James H. Hughes.

She co-starred on the HBO comedy series Entourage (2004–2011) as Mrs. Gold, the wife of Ari Gold. She also appeared (2009) in Rules of Engagement, Family Style, and in Grey's Anatomy. Other notable roles included Marissa opposite Will Ferrell in the film Old School and Jessie in the film Mr. and Mrs. Smith. She has also had parts in the political comedy American Dreamz, The X-Files, Kicking and Screaming, Escape to Witch Mountain, and the horror film Child's Play 3.

In 2014, Reeves appeared during the fifth and final season of Covert Affairs as the evil Caitlyn Cook. She reprised her role as Melissa Gold in the Entourage movie in 2015. She played also Nina Devon on the TV series Famous in Love.

In September 2014 Reeves became engaged to her boyfriend, tennis coach Aaron Fox. They wed on June 13, 2015. 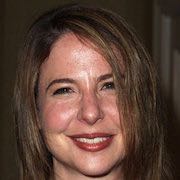 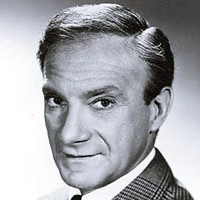 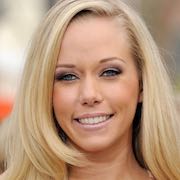