Perez (son of Judah)
The basics

See Pérez for the Spanish surname and Peretz for the Jewish name.
According to the Book of Genesis, Pharez/Perez (Hebrew: פֶּרֶץ‎ / פָּרֶץ‎, Modern Péreẓ / Páreẓ Tiberian Péreṣ / Pāreṣ) was the son of Tamar and Judah, and the twin of Zerah. The name is transliterated to English as both "Perez" (NIV, ESV, NKJV) and "Pharez" (KJV). Perez, in Hebrew means "breach or burst forth" and is named after the narrative of his birth as recorded in Genesis 38:29.
Genesis 38
27 And it came to pass in the time of her travail, that, behold, twins [were] in her womb.
28 And it came to pass, when she travailed, that [the one] put out [his] hand: and the midwife took and bound upon his hand a scarlet thread, saying, This came out first.
29 And it came to pass, as he drew back his hand, that, behold, his brother came out: and she said, How hast thou broken forth? [this] breach [be] upon thee: therefore his name was called Pharez.
30 And afterward came out his brother, that had the scarlet thread upon his hand: and his name was called Zarah.
The Book of Ruth lists Perez as being part of the ancestral genealogy of King David, and both the Gospel of Matthew and the Gospel of Luke include him when specifying the genealogy of Jesus.
According to critical scholars, the birth narrative may be an etiological myth explaining the origin of parts of the tribe of Judah. 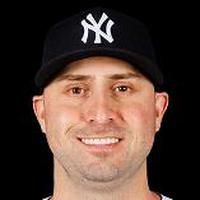 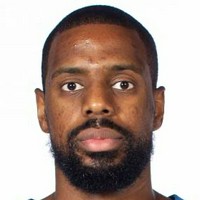