N'Diaye scored on his debut in the Football League for Southend United on 18 October 1997, away at Home Park to Plymouth Argyle in the 3–2 victory. He had a trial with Tranmere Rovers in October 2001. 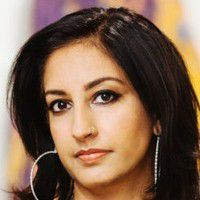 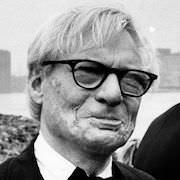