In 1958, the Miss World Pageant was still in its early years. Its eighth pageant was a great success, attracting 22 contestants from Europe, the Americas, Asia and Africa. Europeans dominated the semi-finals with 9 out of 12 places secured by women from the host continent. Five of the 6 finalists were from Europe as well, but it was a striking young woman from the Union of South Africa who took home the coveted crown.

Penelope Anne Coelen, or Penny to her friends and fans, was elected Miss World and was the first major international titleholder to come from Africa. The 18-year-old secretary from Durban enraptured the audience with her poise and beauty. She gained widespread international attention during her reign and received several lucrative modelling offers. After her reign as Miss World 1958, she tried her luck out in Hollywood with the help of James Garner, but failed her screen test. She later managed her own line of clothing and endorsed beauty products, particularly perfumes.

Coelen swore that she would never go through the terror of competing again, noting that it was "too nerve-wracking," yet that being a Miss World contestant and titleholder was "something I would not have liked to miss."

She appeared as a contestant on the television game show To Tell the Truth on 25 November 1958.

Later she returned to South Africa, married wealthy sugar cane farmer Michel Rey from the Natal Province and she remains today a prominent socialite in South Africa. She runs a guesthouse and has five sons and three grandchildren. 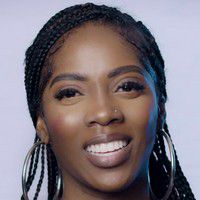 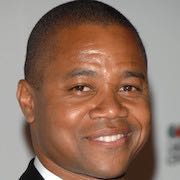