Beginning his career as a drama artist, he has also starred in films such as MGR and Sivaji Ganesan. Peeli Sivam belongs to the generation of actors who hailed from the Tamil theater. He has acted in many stage plays.

He has appeared in over 200 films as a supporting actor, villain role and minor roles. he had been acting on a few tamil serials. He has also acted in many films with Captain Vijayakanth including the latter's debut directorial venture 'Virudhagiri'. He was close friend of actor Goundamani.

Peeli Sivam also ventured into television and acted in the TV serial, Idhu Oru Kadhal Kathai (2005). He was also cast on STAR Vijay’s drama soap, Kana Kaanum Kaalangal (2006). He portrayed the role of Annamalai in the Tamil soap opera, Uravugal (2009), which was aired on Sun TV.

He is the recipient of the 2009 Tamil Nadu Government Lifetime Achievement Award. He won the Kalamamani Award from the State of Tamil Nadu for best actor in the field of drama in 1995.

Peeli Sivam had been ill for few days, was admitted to private hospital in Vellore in intensive care. He died on 25 September 2017, at the age of 80.

The contents of this page are sourced from Wikipedia article on 17 Apr 2020. The contents are available under the CC BY-SA 4.0 license.
comments so far.
Comments
From our partners
Sponsored
Reference sources
References
https://www.indiaglitz.com/actor-peeli-sivam-passed-away-tamil-news-196793
https://nettv4u.com/celebrity/tamil/tv-actor/peeli-sivam
https://cinema.vikatan.com/103290-tamil-actor-peeli-sivam-was-no-more
https://tamil.oneindia.com/news/tamilnadu/veteran-tamil-actor-peeli-sivam-dies-at-80-296855.html
https://www.nakkheeran.in/24-by-7-news/thamizhagam/famous-actor-died-peele-god 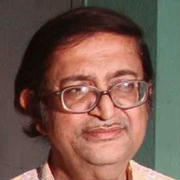 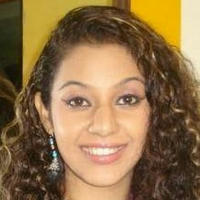 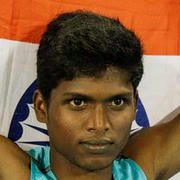