Peaches Jackson (October 9, 1913 – February 23, 2002) was an American film actress. Her sister, Mary Ann Jackson also became a child actor, and appeared in many of the Little Rascals short films for Hal Roach. Peaches (Charlotte) stopped acting regularly in 1925, and later was a dancer in the film Dancing Lady (1933), and It's Great to Be Alive (1933).

The contents of this page are sourced from Wikipedia article on 13 May 2020. The contents are available under the CC BY-SA 4.0 license.
View Peaches Jackson 's image gallery
Image Gallery 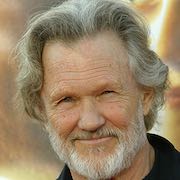