Paul Venables (born 30 November 1961) is a British actor who has appeared in film, television and theatre.
Venables grew up in Devon and then trained as an actor at the Central School of Speech and Drama. His break through role was as Jamie Callender in the BBC TV series May to December. Additionally, he has had television roles in Wycliffe, Midsomer Murders, Blue Murder, Revelations, Silent Witness, Lewis, and Holby City as board member Toby Carr. Venables has played leading roles for the Royal Shakespeare Company as well as in the West End.
He is married to author Rachel Joyce, and resides in Gloucestershire with his family. 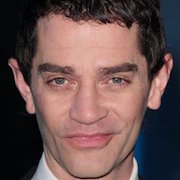 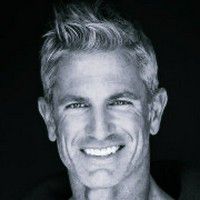