Usoro was born on September 7, 1958, at Ukana Ikot Ntuen town in Essien Udim local government area of Akwa Ibom State, south-south Nigeria. He obtained a bachelor's degree in law from Obafemi Awolowo University, Ile-Ife, Osun state in 1981 and called to the bar in 1982. He attained the rank of Senior Advocate of Nigeria in 2003.

He began his law career in 1983, when he joined Sani Mohammed Kuso & Co, Kaduna. In 1985, he founded his own legal outfit called Paul Usoro and Co in Kaduna and in 1992 the headquarters was established in Lagos with the Kaduna office still operational until 2003.

He was elected as the 29th Nigerian Bar Association president in 2018.

He is married to Mrs Mfon Usoro who is the pioneer Director-General of Nigerian Maritime Administration and Safety Agency (NIMASA) from August 2006 to May 2007 and Non executive director to First City monument Bank. And they are blessed with two children. 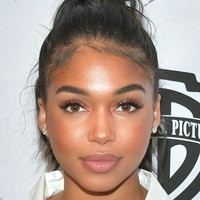 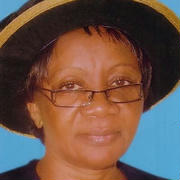 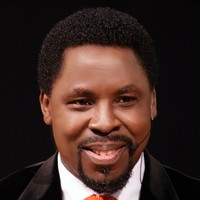