His mother Jenny was Carnwath's first hairdresser. Mitchell was very proud of his Scottish roots and was reportedly "a Scot through and through." His family moved to London in 1939. He trained as a silversmith before following in his mother's footsteps. At age sixteen, Mitchell enrolled in the Morris School of Hairdressing in London, and by eighteen, had won multiple hairdressing competitions.

Mitchell married a Polish-Filipina fashion model and actress named Jolina Zandueta Wyrzykowski. Their only child, Angus Mitchell, was born in 1970. In 1974, Mitchell sold his New York City salon Superhair and moved to Hawaii.

In 1985, Mitchell established a fully functional awapuhi farm on the Big Island of Hawaii.

On July 18, 1988, Mitchell was diagnosed with pancreatic cancer. He died in 1989 in Cedars Sinai Medical Center, leaving behind his son Angus, fiancee Millie, and mother Jenny. He is buried on his estate on the Big Island of Hawaii. Angus has carried on his father's legacy of John Paul Mitchell Systems & Schools (along with John Paul DeJoria) and created his own salon, AngusM in Beverly Hills, CA.

The contents of this page are sourced from Wikipedia article on 25 Jun 2020. The contents are available under the CC BY-SA 4.0 license.
View Paul Mitchell 's image gallery
Image Gallery 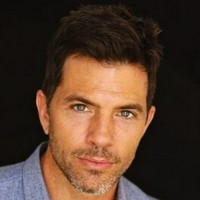 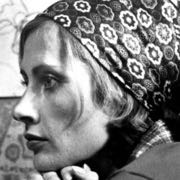 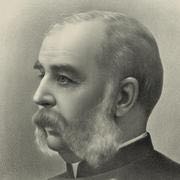