Paul Koebe (15 February 1882 – 6 August 1945) was a 20th-century German mathematician. His work dealt exclusively with the complex numbers, his most important results being on the uniformization of Riemann surfaces in a series of four papers in 1907–1909. He did his thesis at Berlin, where he worked under Hermann Schwarz. He was an extraordinary professor at Leipzig from 1910 to 1914, then an ordinary professor at the University of Jena before returning to Leipzig in 1926 as an ordinary professor. He died in Leipzig. 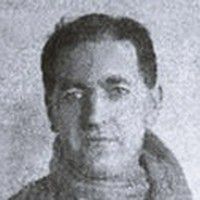 Prince Philipp of Saxe-Coburg and Gotha