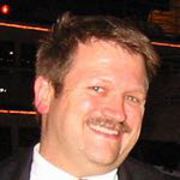 Paul Andrew Flaherty (March 14, 1964 – March 16, 2006) was an American computer scientist. He was a renowned specialist in internet protocols and the inventor of the AltaVista search engine.

He joined Digital Equipment Corporation in 1994 and, as the Associated Press wrote:

At age 42, Flaherty died of a heart attack at his home in Belmont, California.

The contents of this page are sourced from Wikipedia article on 10 Mar 2020. The contents are available under the CC BY-SA 4.0 license.
View Paul Flaherty 's image gallery
Image Gallery 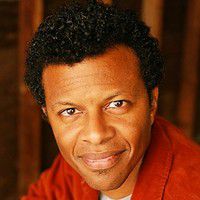 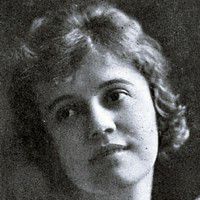 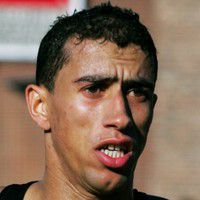 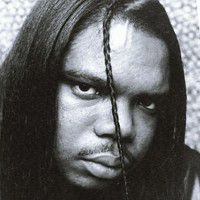