Paul Dalio is an American writer, director and composer. His first film, "Touched with Fire," inspired by his struggles overcoming bipolar, premiered at SXSW 2015 and was released theatrically in February 2016. It was a New York Times Critics' Pick and was well-received publicly with a 92% audience approval on Rotten Tomatoes, and was also embraced by the bipolar community, receiving the SAMHSA Voice Award and the International Bipolar Foundation Imagine Award. Paul was listed as a "composer to watch" in Film Music Magazine's Best Scores of 2016. 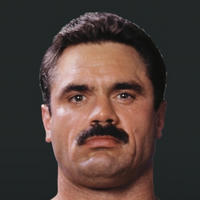 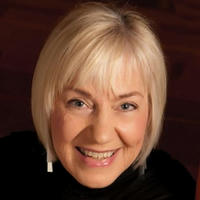 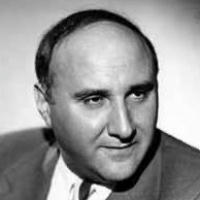 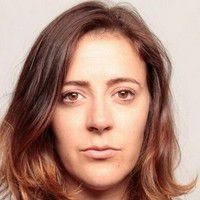