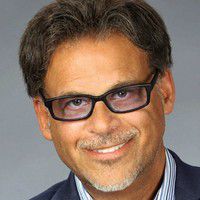 He got started in radio while attending college in upstate New York and landed his first on-air role at WAXC in Rochester, NY Upon leaving college, and after a few years in Rochester radio, Barsky was offered the opportunity to host a national satellite network radio show on ABC's Superadio in New York City. This idea of a subscription based radio service was a precursor to many satellite radio subscription services that surfaced over a decade later and are still offered today. Superadio never achieved a successful launch, but it opened the door to Barsky's first major market morning show, hosting the AM-Drive slot at WCAU-FM in Philadelphia. WCAU-FM's "The Barsky Show" was well received and the ratings showed the program was becoming a success. Barsky's morning show had become incredibly popular in the ratings, growing into one of the most listened to major market morning shows in the country.

High ratings in Philadelphia garnered the attention of ABC Radio's WLS-FM in Chicago. At WLS-FM, Barsky hosted mornings where his show became one of the highest rated from the mid to late 80s. After taking a break from day to day radio to pursue radio acquisitions, Barsky returned to morning radio in the early 90s at KRBE Houston.

In 1993, he again returned to Philadelphia, taking over the morning show at Philadelphia's Y100. This is where Barsky's show was named "The Best Major Market Show of the Year" by FMQB, an industry trade publication. Barsky continued to work in Philadelphia for many years, most notably hosting mornings at WMMR where he was recognized by Radio and Records in the " Rock personality of the year" category, as well as WPTP and WYSP.

In addition to hosting radio programs on the air, Barsky has taken on off air roles as well. Throughout his career, he's spent time managing, programming and dabbling in station ownership opportunities.

Paul Barsky is currently living in South Florida, where he has hosted an afternoon comedy variety talk show at Big Talk 850 WFTL , a 50,000-watt station covering the Miami, Ft. Lauderdale and West Palm Beach markets. Recurring bits of the show included Florida Proud, a reading of local news segments that involve particularly embarrassing outcomes, and Fake Trump, an imitation of the president's voice and mannerisms. Barsky's last appearance on WFTL was January 29, 2020. 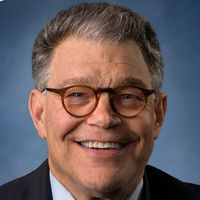 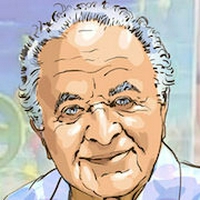