Paul Barrere (born July 3, 1948 in Burbank, California, United States) is an American musician most prominent as a member of the band Little Feat, which he joined in 1972 some three years after the band was created by Lowell George. Barrere has also recorded and performed with many notable musicians including Taj Mahal, Jack Bruce, Chicken Legs, Blues Busters, Valerie Carter, Helen Watson, Chico Hamilton, Robert Palmer, Eikichi Yazawa, and Carly Simon. Paul can be seen in the 1979 Nicolette Larson Warner Brothers promotional video of "Lotta Love".

Some of Barrere's best known contributions to Little Feat as a songwriter include "Skin It Back", and "Feats Don't Fail Me Now" from the album Feats Don't Fail Me Now, "All That You Dream" from The Last Record Album, "Time Loves a Hero" from Time Loves a Hero, and "Down on the Farm" from Down on the Farm.
Barrere is a swing man as a guitarist who plays a wide variety of styles of music including blues, rock, jazz, and cajun music and is proficient as a slide guitarist.
Barrere also records and tours as an acoustic duo with fellow Little Feat member Fred Tackett.
Barrere played several concerts with Phil Lesh and Friends in October 1999 and from March to June 2000. He has also toured with Bob Dylan, and most recently, he has been writing and recording with Roger Cole for their own label BetterDaze records as well as making videos for some of their newest songs. 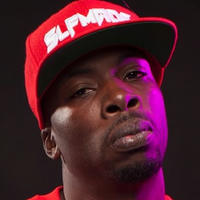 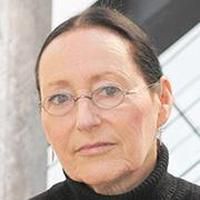