Patrick Stübing (born 1977 in Leipzig, East Germany) is a German locksmith who has been in an relationship with his biological sister, Susan Karolewski, since 2001. The relationship has produced four children: Eric, Sarah, Nancy, and Sofia. Sofia, the only healthy child, remains with the couple. Two children suffer from severe physical and mental disabilities, and another was born with a heart condition that required a heart transplant. All three disabled children were placed in foster care.
The relationship caused additional controversy and legal action because incest is illegal in Germany.

Stübing is the third of eight children born into a low income family. He was fostered at age 3 due to being attacked with a knife by his alcoholic father. He was adopted by his foster parents at age 7, with whom he lived in Potsdam. His sister was born in 1984, on the day their parents' divorce was finalized. Stübing did not meet his mother and biological family until 2000 when he was 23. According to Stübing, the relationship between him and his sister became incestuous six months after their mother's heart attack, which caused her death, in 2001.

Karolewski is mentally subnormal, semi-literate, and was 16 at the time of giving birth to their first child in October 2001. The relationship was discovered when their first child was born. A nurse suspected Stübing was the father of his sister's child and contacted police. Upon his second conviction of incest, Stübing was sentenced to ten months in prison. He was later sentenced to two and a half years in prison for his third incest conviction.

During the latter sentence, Karolewski had a relationship with an unknown man who claimed to be her boyfriend and had a child with him, which she gave up rights to when Stübing was released from prison after.

Incest is illegal in Germany, under paragraph 173 of the legal code. Karolewski was convicted and sentenced to supervision orders because she was a minor when the sexual relationship began and because she has dependent personality disorder. Under Germany's criminal code which dates back to 1871, vaginal sex between siblings or between (grand-) parent and child is a crime, punishable by up to three years in prison. The couple's lawyer has argued that the law is "out of date" and "breaches the couple's civil rights".

The Federal Constitutional Court of Germany upheld, on March 13, 2008, a law that makes incest a criminal offense, rejecting the appeal by Stübing.

On 12 April 2012, the European Court of Human Rights ruled that Stübing's "conviction and prison sentence for an incestuous relationship" did not violate Article 8 of the European Convention on Human Rights (Right to respect for private and family life), as "the German authorities had a wide margin of appreciation in confronting the issue". Stübing requested the case for referral to the Grand Chamber, but on September 24, 2012, it was rejected and judgment has become final. 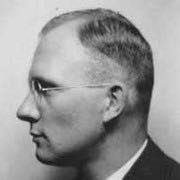 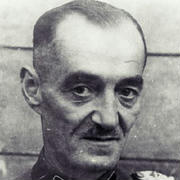 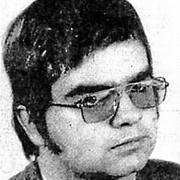 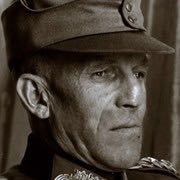