Patrick Markey is an American film and television producer. He has also done production management and second unit directing work. He has worked with filmmakers such as Robert Redford and Sam Raimi. He is currently on the board of directors of the Dactyl Foundation. 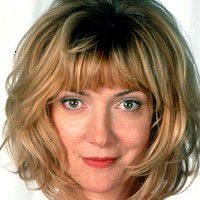 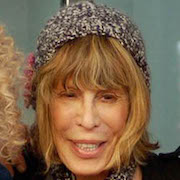