Patrick Lyon, 3rd Earl of Strathmore and Kinghorne
The basics

On 12 May 1646, 17 days before his third birthday, Patrick inherited the titles of third Earl of Kinghorne and eleventh Lord Glamis from his father, as well as Glamis Castle and Castle Lyon (now Castle Huntly), which had been purchased by 1st Earl of Kinghorne in 1614. On 30 May 1672 he obtained a new charter, ratified in Parliament on 1 July 1677, giving an addition to his title, which was in future to be EARL OF STRATHMORE AND KINGHORNE, VISCOUNT LYON, LORD GLAMMIS, TANNADYOE, SIDLAW, AND STRADIOHTIE, with the precedence of the former honour of Earl of Kinghorne.

Patrick Lyon married Helen Middleton, daughter of John Middleton, 1st Earl of Middleton, and his wife Grizel Durham, on 23 August 1662. They had issue: 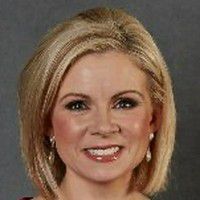 Thirteenth-century Lord of Galloway and Constable of Scotland. 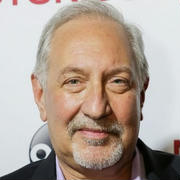