Patrick H. Cronin was an Irish, Roman Catholic, Columban archbishop and missionary. He was the second archbishop of the Archdiocese of Cagayan de Oro in the Philippines, serving during World War II.

Cronin attended the Tullamore Christian Brothers School and St. Finian's College in Mullingar, Ireland. In 1931, he entered the Columban Fathers' Seminary. Six years later, he was ordained as priest under the Missionary Society of St. Columban.

On May 24, 1955, Cronin was appointed as Prelate of Ozamis in the Philippines. Concurrently, he was the Titular Bishop of Ubaza.Upon the retirement Archbishop James Hayes on October 13, 1970, he was appointed as Archbishop of Cagayan de Oro in 1971.

As Archbishop of Cagayan de Oro, he established the St. John Vianney Theological Seminary in Cagayan de Oro, an interdiocesan theological seminary that provides formation for candidates for priesthood. After retiring on January 5, 1988, he was succeeded by Jesus Tuquib and given the title Archbishop Emeritus. He then lived at the archdiocesan seminary until his death on February 9, 1991 in Maria Reyna Hospital (now Maria Reyna Xavier University Hospital) in Cagayan de Oro, Philippines. His remains had been interred at the Saint Augustine Metropolitan Cathedral.

The contents of this page are sourced from Wikipedia article on 06 Jun 2020. The contents are available under the CC BY-SA 4.0 license.
View Patrick Cronin 's image gallery
Image Gallery 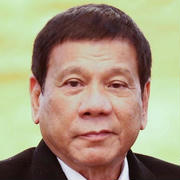 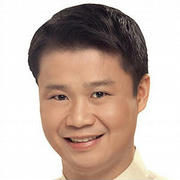 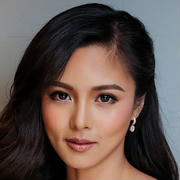