Was twice Ecumenical Patriarch of Constantinople, between 1840 and 1841, and between 1848 and 1852
Biography Lists Gallery Also Viewed
The basics
Quick Facts
The details
Biography

He was elected Ecumenical Patriarch in 1840, however was dismissed by Ottoman Sultan Abdülmecid I in 1842 and withdrew to the Princes' Islands. He was elected again as Ecumenical Patriarch again in 1848. During his second term he held secret negotiations with the Church of Greece which had declared itself autocephalous in 1833. In 1850 he issued a Patriarchal and Synodical Act declaring the autocephaly of the Church of Greece in accordance with canon law.

In 1852 he was dismissed again and withdrew to the Princes' Islands where he remained until his death in 1878.

The contents of this page are sourced from Wikipedia article. The contents are available under the CC BY-SA 4.0 license.
View Anthimus IV, Patriarch of Constantinople 's image gallery
Image Gallery 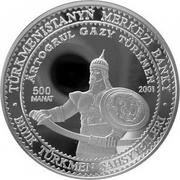 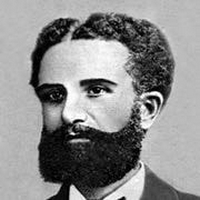