Pascal Michel Obispo (born 8 January 1965) is a French singer-songwriter.
Pascal Obispo was born in Bergerac, Dordogne, France, and started singing in 1980. He got his first record deal in 1990. The record deal was Le long du fleuve. With his second album, Plus que tout au monde, selling over 5 million albums, his songs became a popular success. Some of his most famous songs are "Plus que tout au monde", "Laurelenn", "Tombé pour elle", "L'important c'est d'aimer", "Personne" and "Fan".
With his 2007 release of Les Fleurs du Bien (a play on Baudelaire's Les Fleurs du mal) he makes allusions to Rosa Parks, Pablo Picasso and others. He is also well known for his various escapades, his unconservative behavior, his haircut, etc. His name is an anagram of painter Pablo Picasso's name. Most of his albums have now sold more than 1 million copies.
Obispo used his popularity to help with charity work and particularly for fighting the spread of HIV/AIDS. He has worked with many other well-known artists such as Jean-Jacques Goldman, Florent Pagny, Johnny Hallyday, Patricia Kaas, Amel Bent, and Natasha St-Pier. 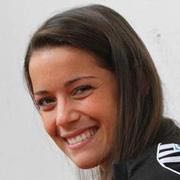 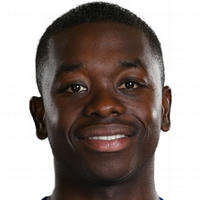