Parmar was afflicted by Poliomyelitis at young age.

She won the golds in women's singles and doubles at the 2017 BWF Para-Badminton World Championships. She defeated Wannaphatdee Kamtam of Thailand in singles' final. Along with Japan's Akiko Sugino, she defeated China's Cheng Hefang and Ma Huihui in doubles' final.

She is a three time world champion and she won gold and silver medals in 2014, Asian Para Games in Incheon, South Korea. She played against Kamtam Wannaphatdee and Panyachaem Paramee, both hailing from Thailand, to win the medals. She also won two golds in Women's Singles and Doubles by defeating Wannaphatdee Kamtam, a Thai player, in the Singles Final and she paired with Japan's Akiko Sugino in Doubles, to defeat the Chinese duo of Cheng Hefang and Ma Huihui, in the Para Badminton World Championships, held in Ulsan, Korea in 2019.

She works as a coach with the Sports Authority of India and lives in Gandhinagar, Gujarat. 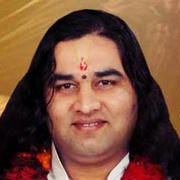 Singer and orator of Bhagwat Kath 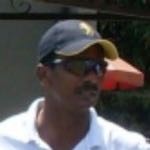 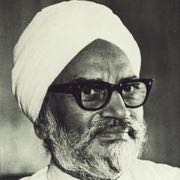