Park Jin-Po (Korean: 박진포; born 13 August 1987) is a South Korean footballer who plays as a full back for Jeju United.

Park was selected from the K-League draft by Seongnam Ilhwa Chunma for the 2011 K-League season. On 5 March 2011, Park made his debut against Pohang Steelers in a 1–1 away draw, and promptly earned himself a yellow card.

The contents of this page are sourced from Wikipedia article on 06 Jun 2020. The contents are available under the CC BY-SA 4.0 license.
comments so far.
Comments
From our partners
Sponsored
Reference sources
References
http://www.footballsquads.co.uk/sthkorea/2011/kleague/seongnam.htm
https://int.soccerway.com/matches/2011/03/05/korea-republic/k-league/pohang-steelers/seongnam-ilhwa/1080297/
http://portal.kleague.com/common/search/popUpPlayerDetail.do?playerDetailInfo=20110078
https://int.soccerway.com/players/jin-po-park/178408/ 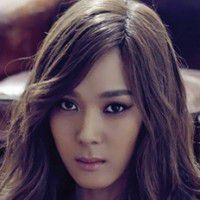 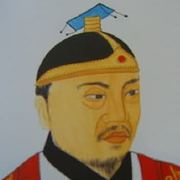 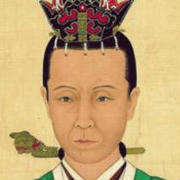 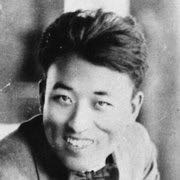