Paris Hamilton (born July 26, 1981) is an American football player, a wide receiver, who attended the University of Minnesota.

Paris Hamilton joined the Minnesota Golden Gophers in 2003 but blew out his left knee in summer conditioning and missed the season. He had four catches for 198 yards and two touchdowns in 2004 [1]. Hamilton played for Tyler (TX) Junior College prior to signing with Minnesota.

Hamilton was signed to the Detroit Lions during the 2005 season. He also played with them during the 2006 season. On June 13, 2007 Hamilton signed with the Minnesota Vikings but was placed on injury reserve after suffering a torn ACL. [2].

The contents of this page are sourced from Wikipedia article on 04 Jan 2021. The contents are available under the CC BY-SA 4.0 license.
comments so far.
Comments
From our partners
Sponsored
Reference sources
References
http://www.startribune.com/blogs/vikings/?p=751
https://web.archive.org/web/20060315065407/http://www.vikings.com/rostermoves.html
Trending today in 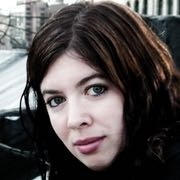 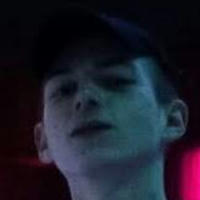