He was elected as Mayor of Dakar on May 12, 2002, receiving 52% of the vote and defeating long-time mayor Mamadou Diop. Pape Diop, a wealthy businessman who was the CEO of a seafood export company, Soumex SA, was still a relatively unknown figure at this time, but was backed by President Abdoulaye Wade and Minister of State Idrissa Seck.

Diop did not run in the 2007 Senate election and was instead one of the 65 Senators appointed by Wade. He was elected as President of the Senate on October 3, 2007; as the only candidate for the position, he received the votes of 99 of the 100 Senators. As Senate President, Diop would constitutionally succeed Wade if the latter is unable to finish his term.

Diop was again a candidate in the March 2009 local election in Dakar, but the opposition Bennoo Siggil Senegal won an overwhelming victory. On April 18, 2009, Khalifa Sall of the Socialist Party was elected to succeed Diop as Mayor of Dakar; Diop himself was not present for the vote. Sall took office as Mayor on April 20. Diop was present for the ceremony and expressed pride in his work as Mayor, as well as confidence in Sall's abilities, despite their political differences. For his part, Sall spoke positively of Diop, but his supporters booed Diop on the occasion. 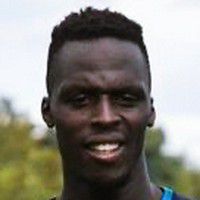 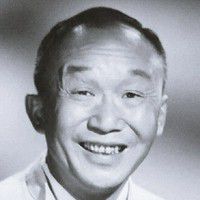 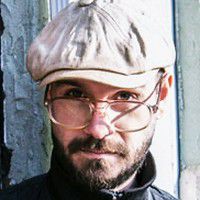 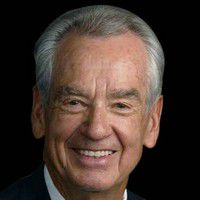