Paola Andrea Rey Arciniegas (born December 19, 1979 in San Gil, Santander, Colombia) is a Colombian actress and model.
She has worked in a number of Colombian telenovelas, including The Baby Sister, Pasión de Gavilanes, and La mujer en el espejo.
She has appeared in several films, including Como el gato y el raton, which won awards in several international competitions., and The Private Archives of Pablo Escobar
She also works as a model, appearing on the cover of the Fall, 2005 edition "Fuego", and has been the face of Neutrogena 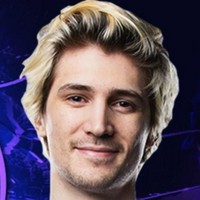