Panagiotis Linardos (Greek: Παναγιώτης Λινάρδος; born 7 August 1991 in Mesolongi), is a Greek footballer who plays for Veria F.C. in the Superleague Greece, as a midfielder.

Linardos started his football career in amateur football leagues of Aetoloacarnania Football Clubs Association playing for the local team of his hometown AE Mesolongi. He later moved on to Cyprus to become a professional football player as he played for several teams including Apollon Limassol and Anorthosis who played both were part of the Cypriot First Division. In summer of '15 he returned to Greece as he signed a contract with Panegialios. In Panegialios, Linardos played in twenty five games and netted four times. His performances in Football League led Veria to sign him on 20 July 2016 on a free transfer. 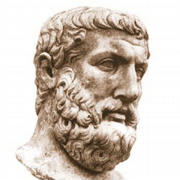 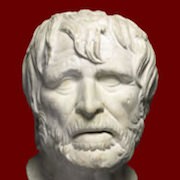