Pamela Gail Hensley (born October 3, 1950) is an American actress and author. She is best known for playing Princess Ardala on the 1979–1981 television series Buck Rogers in the 25th Century and C.J. Parsons on the 1982–1985 television series Matt Houston.

Hensley was born on October 3, 1950 in Glendale, California. Her father was a veterinarian. As a student, Hensley attended the Argyle Academy and Royal Academy of Dramatic Arts in London.

She worked mostly in television and had only eight credits in feature films. Her debut was in the dramedy There Was a Crooked Man... before appearing in a number of Universal television productions as a contract player in the 1970s. She played the wife of Dr. Kiley during the last season of Marcus Welby, M.D. This was followed by a half-season's work as an investigator on Kingston: Confidential.

She appeared in the role of Princess Ardala in the film Buck Rogers in the 25th Century (originally a television pilot that was released theatrically) before playing her several times in the subsequent series. Her longest-running role was as C.J. Parsons during the three-year run of the detective series Matt Houston. After that series ended in the spring of 1985, she abruptly retired from acting.

Hensley entered the literary world in 2004 with the publication of a small cookbook called The Jewish-Sicilian Cookbook authored under her married name, Pamela Hensley Vincent. She has been married to noted television executive producer, E. Duke Vincent, since 1982. She does not have any children.

The contents of this page are sourced from Wikipedia article on 13 Apr 2020. The contents are available under the CC BY-SA 4.0 license.
View Pamela Hensley 's image gallery
Image Gallery 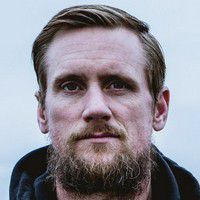 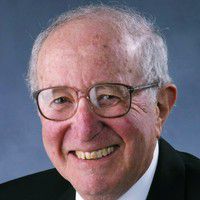 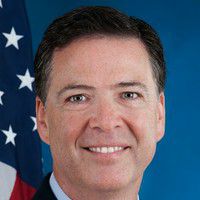 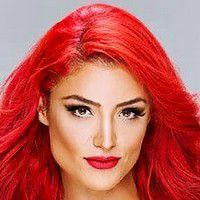