Padmakar Kashinath Shivalkar (born 14 September 1940) is a former Indian first class cricketer. A slow left-arm orthodox bowler, Shivalkar spent over 20 years playing for Bombay and is the team's highest wicket taker of all time. He was almost 50 when he retired.

He was unlucky not to be selected for the Indian Test side, but his career coincided with that of Bishan Bedi. He toured Sri Lanka with a strong Indian side in 1973-74, playing in both matches against Sri Lanka and taking four wickets. 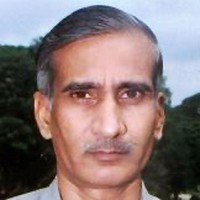 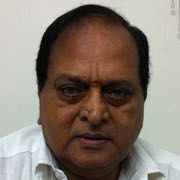 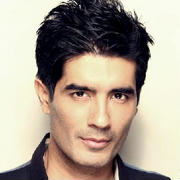