Otfried Höffe (born 12 September 1943 in Leobschütz, Upper Silesia Province, Prussia) is a German philosopher and professor.
From 1964 to 1970, he studied philosophy, history, sociology and theology at the universities of Münster, Tübingen, Saarbrücken and Munich. His 1971 dissertation was on the practical philosophy of Aristotle. In 1970 and 1971, he was visiting scholar at Columbia University. He qualified as a professor in Munich in 1974 with a dissertation on Strategies of Humanity. On the ethics of public decision-making. In 1976, Höffe got his first full professorship at the University of Duisburg. From 1978 until 1992, he was professor for social philosophy in Fribourg, Switzerland. Höffe also had a lectureship in social ethics at the ETH Zurich from 1986 to 1998. Since 1992, Höffe is a professor of philosophy at the Eberhard Karls University of Tübingen. In 2002, he also became constant guest professor for philosophy of law at the University of St. Gallen, Switzerland. His main and most famous books deal with ethics, philosophy of law and economics, and the philosophy of Immanuel Kant and Aristotle.
He resides in Tübingen. 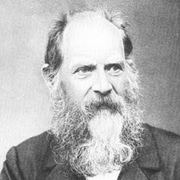 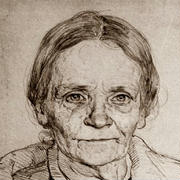