Otep Shamaya is the lead vocalist and namesake of the nu metal band Otep.

Shamaya is featured in The Hobbit: Battle of the Five Armies as a voice-over actor for creatures. Shamaya has been featured on HBO's television series Def Poetry. In April 2015, Shamaya released her first edition of short stories titled "Movies in My Head". The first printed collection of poetry and illustrations by Shamaya was self-published to the public in November 2006 Lulu.com. In August 2007, the e-book Little Sins, her first electronic collection of printed poems and illustrations was placed in book form on Lulu.com. In 2010, Shamaya was a GLAAD Nominee for Outstanding Music Artist, alongside Lady Gaga (who won) and Adam Lambert.

Shamaya is openly lesbian and a vegan. She is known to be an advocate of animal rights. Shamaya also spoke at the 2008 Democratic National Convention.

The contents of this page are sourced from Wikipedia article on 09 Apr 2020. The contents are available under the CC BY-SA 4.0 license.
View Otep Shamaya 's image gallery
Image Gallery 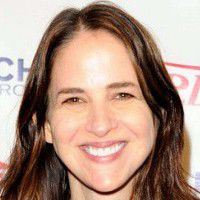 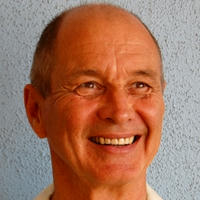