Osceola Macarthy Adams (June 13, 1890 – November 20, 1983) was an American actress, drama teacher, director, and clothing designer. She was one of the 22 founders of the Delta Sigma Theta sorority.

Born to a life insurance executive in Albany, Georgia, Macarthy was mixed with European, Native American, and African-American heritage.

Macarthy was a part of organizing Delta Sigma Theta Sorority, Incorporated. Alpha chapter of Delta Sigma Theta was founded on January 13, 1913, at Howard University by twenty-two women. After graduation, she along with fellow founder Marguerite Young Alexander helped to form a chapter in Chicago, Illinois. She also served as national treasurer. Delta Sigma Theta named an award in her honor, for members who contributed to the arts and drama.

After graduating from Howard, Osceola married Numa Pompilius Garfield Adams, a chemistry professor, member of Alpha Phi Alpha, and first African-American Dean of Howard Medical School. She moved to Chicago in 1921. She also taught at Bennett College. Osceola later moved to New York City where she was a director of the Putnam Country Theater in New York City.

She was one of the first African-American actresses on Broadway. While acting, Osceola would reveal later that she faced discrimination in a segregated environment of acting during the early part of the 20th century. Osceola appeared in several plays. She appeared in The Emperor Jones with Paul Robeson and later acted in Arthur Miller's The Crucible. With directing, she helped to start the careers of Sidney Poitier and Harry Belafonte. She also appeared in television commercials after retiring. She died in 1983 in New York City.

The contents of this page are sourced from Wikipedia article on 06 Jun 2020. The contents are available under the CC BY-SA 4.0 license.
View Osceola Macarthy Adams 's image gallery
Image Gallery 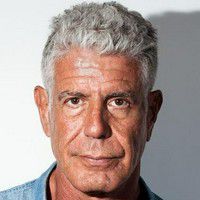 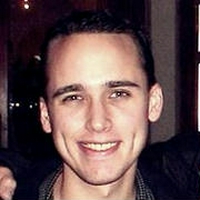