Once considered among Mexico's most promising young goalkeepers, Dautt played regularly in the Liga MX between 1998 and 2008, enjoying successful stints with Monterrey, Toros Neza, Puebla, Tigres UANL and Tijuana FC, before losing his place with Puebla during the 2009 Clausura campaign. He played the 2009 Apertura campaign with Lobos BUAP in Mexico's second-tier Liga de Ascenso, before being released at the end of the season.

In December 2010 Dautt signed with the expansion Los Angeles Blues of the new USL Professional League.

Dautt was named to the Mexico national team for the 2001 FIFA Confederations Cup, but he has never been featured in any of the games.

The contents of this page are sourced from Wikipedia article on 09 Mar 2020. The contents are available under the CC BY-SA 4.0 license.
comments so far.
Comments
From our partners
Sponsored
Reference sources
References
http://www.mediotiempo.com/jugador/oscar-dautt&todos=1&id_liga=1
http://espn.go.com/blog/los-angeles/soccer/post/_/id/5132/l-a-blues-sign-mexican-gk-former-galaxy-mf
https://www.fifa.com/tournaments/archive/tournament=101/edition=4515/matches/match=21757/report.html
https://www.worldfootball.net/player_summary/oscar-dautt/
Trending today in 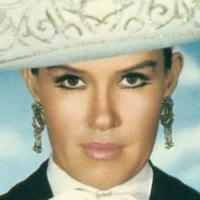 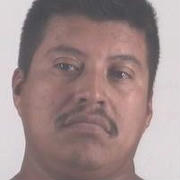 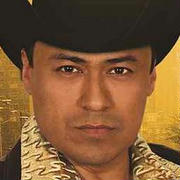