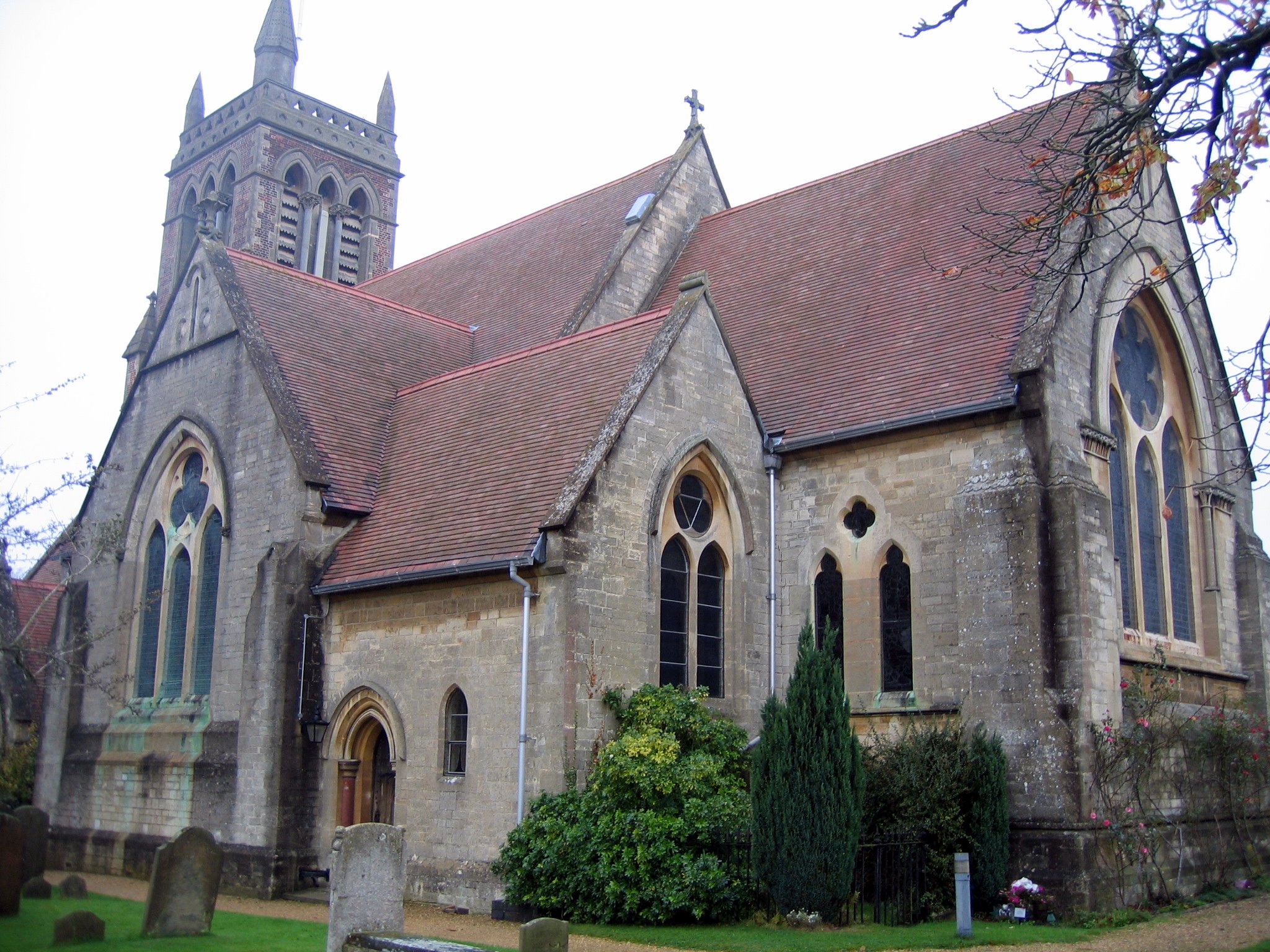 Osborne Gordon (1813-1883) was an influential Oxford college tutor and Church of England Clergyman.

Osborne Gordon was born in Broseley, Shropshire. He was educated at Bridgnorth Grammar School and Christ Church, Oxford. He served as proctor, censor at Christ Church and University Examiner. A number of his former students became cabinet ministers in the British government. In 1860 he became Rector of Easthampstead in Berkshire. He enlarged the parish schools and rebuilt the parish church.

Bishop at Lambeth; Bishop of Stockport; Archdeacon of Bradford 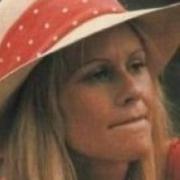