Oona Laurence (born August 1, 2002) is an American actress who is best known for originating the role of Matilda Wormwood in Matilda on Broadway alongside Bailey Ryon, Milly Shapiro, and Sophia Gennusa. She began her career as a New York City-based child actress, with credits in film, theatre, and television.

After several appearances in regional theatre productions and minor roles in short films and television episodes, in 2012, Laurence auditioned for the new musical Matilda on Broadway. Laurence landed the role of Matilda, performing in the show from March 4 to December 15, 2013.

After Matilda, Laurence transitioned to film acting appearing in Tumorhead, A Little Game, The Grief of Others, I Smile Back, Damsel, Lamb, and Southpaw, portraying the daughter of Jake Gyllenhaal and Rachel McAdams' characters.

She has appeared on television in Law & Order: Special Victims Unit and Orange Is the New Black.

In 2015, Laurence co-starred opposite Jake Gyllenhaal and Rachel McAdams in Antoine Fuqua's Southpaw. In 2016, she co-starred as Natalie in the film Pete's Dragon, and portrayed Jane Mitchell, the daughter of Mila Kunis' character Amy Mitchell, in Bad Moms.

She is the voice of Hedgehog and additional characters in the Cartoon Network series Summer Camp Island. She also performs the theme song.

Laurence lives in New York City and has two sisters, Aimée and Jeté, who are also actresses. The former debuted in the 2019 film adaptation of Donna Tartt's The Goldfinch and the latter appeared in the second adaptation of Stephen King's Pet Sematary.

The contents of this page are sourced from Wikipedia article on 11 Feb 2020. The contents are available under the CC BY-SA 4.0 license.
View Oona Laurence 's image gallery
Image Gallery 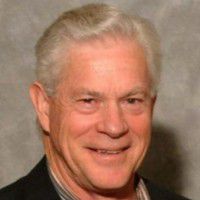 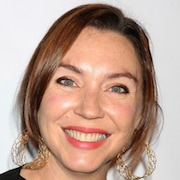 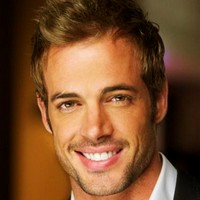