Olga Segler lived on the second floor (by European standards, third floor by North American Standards) of Bernauer Straße 34 in the district of Mitte, in the Soviet occupation sector of East Berlin, directly adjacent to the district of Wedding in the French sector of West Berlin; the building was situated in East Berlin, but the adjacent sidewalk and street were situated in West Berlin. Her daughter also lived in the district of Wedding. In an attempt to join her daughter and be with her permanently, Olga Segler jumped on September 25, 1961 into a life net, which was prepared by West Berlin firefighters. However, as a result of her jump, she sustained severe internal injuries and died the following day. Her funeral took place at the municipal cemetery in Berlin-Reinickendorf.

In 1962, a memorial was erected at Bernauer Straße 34, to commemorate the death of Olga Segler. In September 1982, the district office of Wedding established a memorial stone adjacent to Swinemünder Straße, to commemorate Olga Segler, along with other victims of the Berlin Wall, most of whom died on Bernauer Straße; these also included Ida Siekmann, Hans-Dieter Wesa, Rudolf Urban, Bernd Lünser, Ernst Mundt, Otfried Reck, Dietmar Schulz and, still unknown in 1982, the victims Dieter Brandes and Michael-Horst Schmidt. The district office of Wedding also placed a memorial tablet for Olga Segler in front of where her residence once stood, at Bernauer Straße 34. 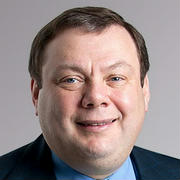 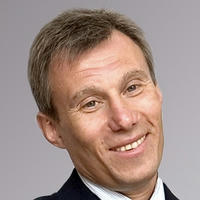