Alexander Oleinik (Russian: Алексáндр Оле́гович Оле́йник; born March 8, 1986) is an Ukrainian professional Kickboxing and Muay Thai fighter who competes in the middleweight, light heavyweight and cruiserweight divisions. He has begun practicing Kyokushin Karate in early childhood at the age of six. Shortly he became a Ukrainian champion in the youth division. At the age of 17 he started practicing Muay Thai.

He first came to prominence due to his successful amateur career by winning IFMA European and World Championships in 2010. At that time he simultaneously combined his amateur and professional careers. He turned professional in 2007 by winning his debut fight in Brezno, Slovakia. Two years later he became ISKA World Champion in professional division. In 2010 Alexander won King of Kings World Grand Prix -83 kg in Chișinău, Moldova. He continued his professional record through 2011 where he won the 2011 Tatneft World Cup in division under 80 kg.

As of January 2012, he is ranked the #2 light heavyweight kickboxer in the world by Liverkick.com. He has proved it with wins over four top 10 fighters in Sem Braan, Constantin Țuțu, Alexander Stetsurenko and Dmitry Shakuta.

The sixfold world champion on kickboxing and muay thai among amateurs under versions WAKO, IFMA and ISKA. 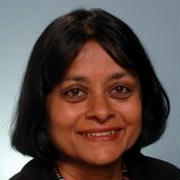 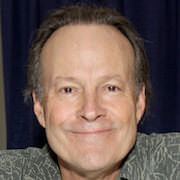