Oleksandr Chernonos, also written as Olexander Chernonos, (Олександр Васильович Чернонос; born (1979-05-10)10 May 1979 in Kharkiv) is a Ukrainian individual trampolinist, representing his nation at international competitions. Chernonos participated at the 2000 Summer Olympics finishing 8th. He competed at world championships, including at the 2003, 2007, 2009 and 2010 Trampoline World Championships. He won the bronze medal in the synchronsed event with Yuri Nikitin in 2003 and 2009 and won also the bronze medal in the team event in 2003. 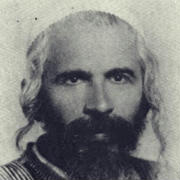 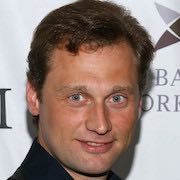