Okatch (Okatch Biggy), was born in 1954 in Ujimbe, Siaya County Nyanza Kenya. At age 21, Okatch tried to get into boxing as a career at the Railways Club in Kisumu. He was named "Biggy" as he was larger in appearance.

In 1977, Biggy decided to start a career in music. He joined the jazz band Kiwiro as a drummer. He later left Kiwiro to team up with D.O. Misiani of jazz band Shirati as a drummer.

A new band, Super Heka Heka, was formed following the departure of Biggy from Kiwiro. This new band was resident at Gusii Night Club in Kisii. Upon moving to Kisumu, Biggy's music gathered something of a cult following among fans of the modification of Benga. His personal approach and singing style drew fans. Kisumu Junction Inn was the center for this music. The band's popularity later spread across Kenya.

At the time of his death on 16 November 1997, Biggy and his Super Heka Heka Band had recorded five albums. 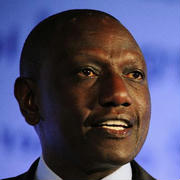 A kenyan politician who has been deputy president of kenya since 2013. 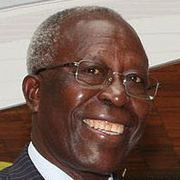 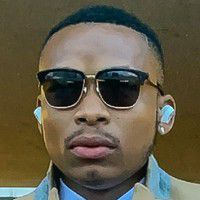