He was born in Izmir on 22 July 1992. After finishing the primary school in his hometown, he was educated in St. Joseph High School in Istanbul.

Oğulcan Kanmazalp began with chess playing at the age of eight. He was named FIDE Master (FM) in 2008, and International Master in 2010. he became in 2010 Turkish Chess champion. He is member of the national chess team. 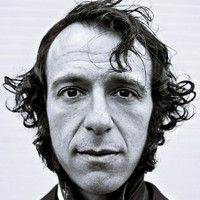 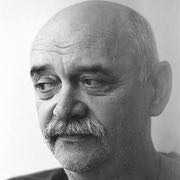