Alagesan served as India's Ambassador to Ethiopia from 1968 to 1971. 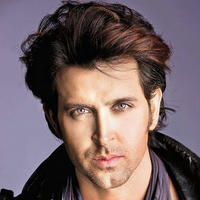 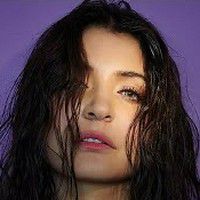 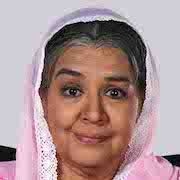 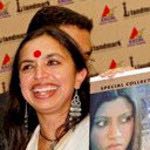