Iturrioz turned professional in 2015 after she finished fourth at the Ladies European Tour Qualifying School Final, and joined the LET in 2016. She won the Lalla Meryem Cup as a rookie and finished 10th on the Order of Merit rankings, but missed out on the LET Rookie of the Year award to Aditi Ashok. She won the Lalla Meryem Cup again in 2019 and won two more tournaments in quick succession including the Omega Dubai Moonlight Classic to finish fourth on the 2019 Ladies European Tour Order of Merit rankings.

The contents of this page are sourced from Wikipedia article on 17 Apr 2020. The contents are available under the CC BY-SA 4.0 license.
comments so far.
Comments
From our partners
Sponsored
Reference sources
References
https://ladieseuropeantour.com/nuria-iturrios-earns-second-let-victory-at-lalla-meryem-cup/
https://www.lpga.com/news/2019-winners-circle-zimmer-biomet-nuria-ilturrios
http://nuriagolf.com/
http://ladieseuropeantour.com/player/?player=200899
http://www.lpga.com/players/nuria-iturrioz/98779/overview
https://www.rolexrankings.com/players/6039 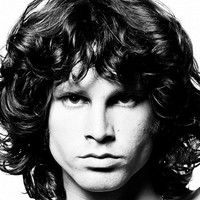 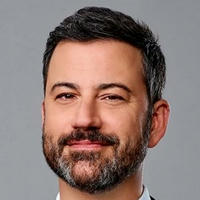