Norman Mitchell Driver, better known as Norman Mitchell (27 August 1918 – 19 March 2001) was an English television, stage and film actor.
Born in Sheffield, West Riding of Yorkshire, his father was a mining engineer and his mother a concert singer. He attended Carterknowle Grammar School and the University of Sheffield, before appearing in repertory theatre and with the Royal Shakespeare Company. During World War II he served with the Royal Army Medical Corps. He then made thousands of television appearances and appeared in over sixty films.
Mitchell was married to actress Pauline Mitchell (Laura Deane - died 1992). He was the father of Jacqueline Mitchell and actor Christopher Mitchell, most notable for his role in the BBC sitcom It Ain't Half Hot Mum. His son Christopher predeceased him by a month. 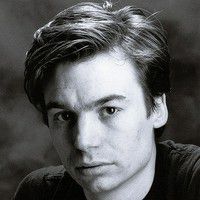 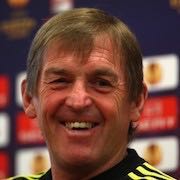