Eniola Akinbo was born in Lagos, on December 9, 1985. The youngest of ten children, she sang in church with her siblings and was inspired to pursue a career in music after attending a Funmi Adams concert. Niyola emerged runner up in the Amen Starlet competition in 2000. She began her professional music career in 2005 and was briefly affiliated with eLDee’s Trybe Records. Following her stint at Trybe, she signed a production deal with Make Sum Noise Entertainment. Niyola’s first three singles "Me n U (In Da Club)", "No More" and "Dem Say" were released under the imprint. In 2012, Niyola signed a record deal with Empire Mates Entertainment. On May 22, 2013, she released the single "Toh Bad", her first release under the label.

The contents of this page are sourced from Wikipedia article on 04 Aug 2020. The contents are available under the CC BY-SA 4.0 license.
View Niyola 's image gallery
Image Gallery 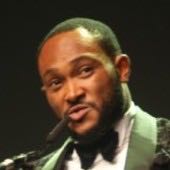 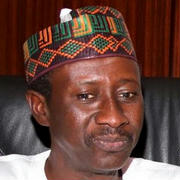 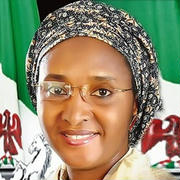 Nigerian politician, Minister of State for Budget and National Planning from 2015